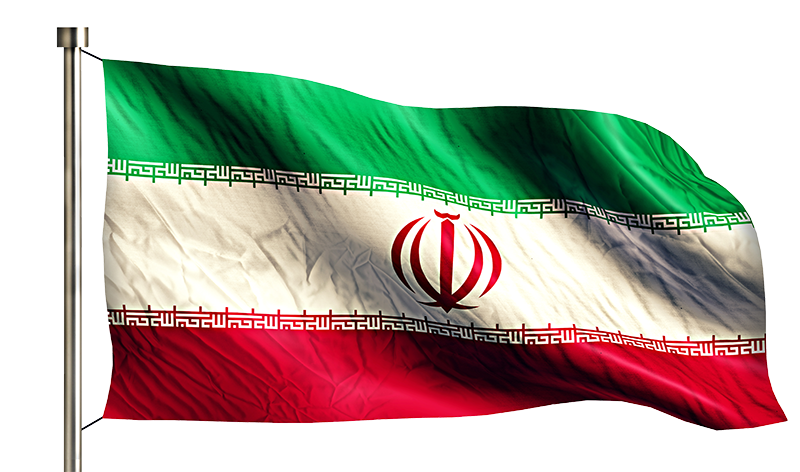 
Government structure in Iran can be difficult for foreigners to understand, partially, due to the intrinsic complexity of its system. The Islamic Republic of Iran was established in 1979 by Ayatollah Khomeini after months of collective uprisings by the Iranian people against toppled Muhammed Reza Shah.

The Supreme Leader is the religious guide over the Islamic Republic of Iran in all forms and this is the highest position in the constitution. He is appointed and supervised by the Assembly of Experts. Politically speaking, the Supreme Leader also has considerable influence over local elections. 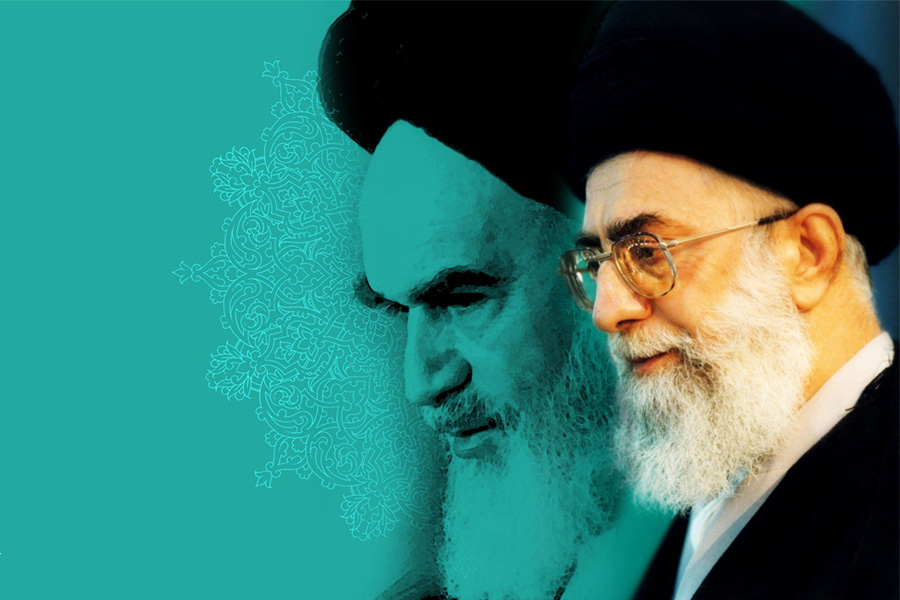 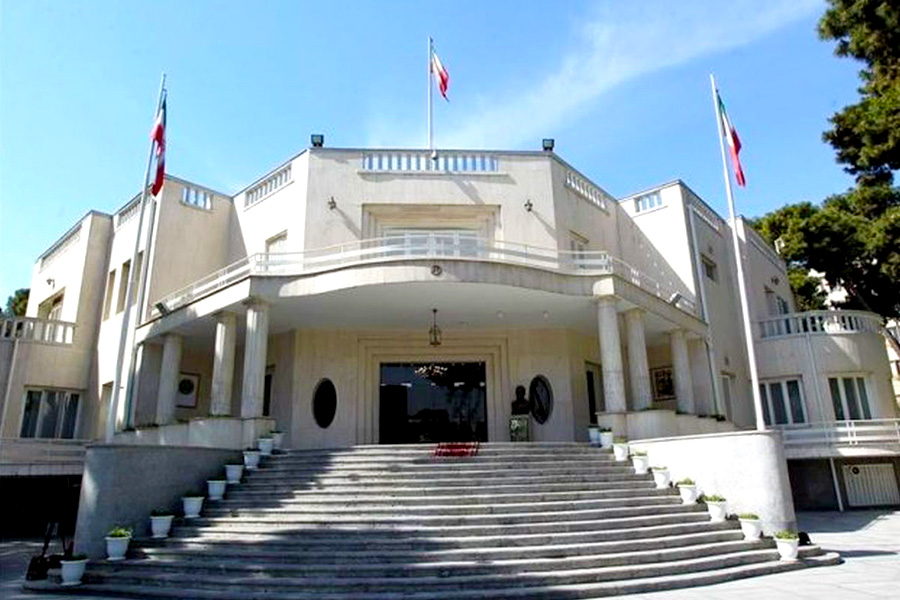 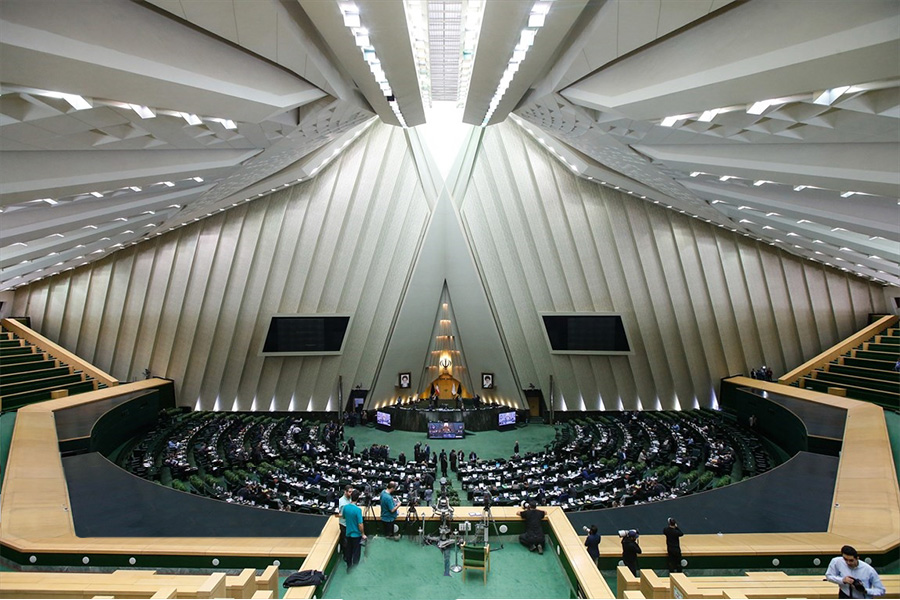 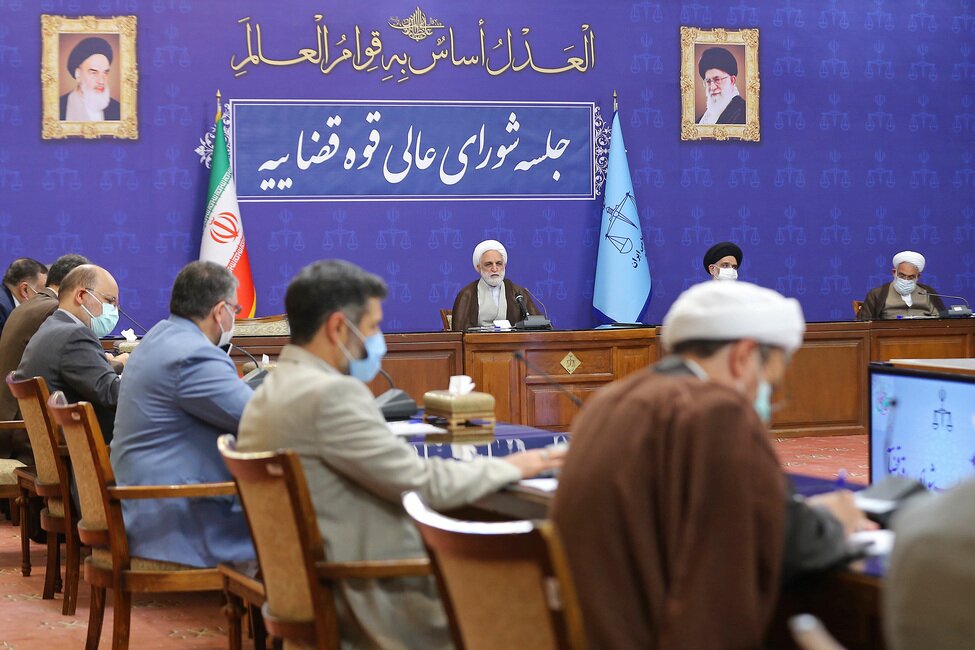 The president is the second highest official in the country after the Supreme Leader and the highest-ranking official in any of the three elected offices (The Executive Office, The Parliament and Assembly of Experts). The president is elected by a popular vote, though all candidates are vetted by the Guardian Council before the elections are held.

Some of the jobs of the president are to appoint his own cabinet positions, depending on the Majles approval and sign legislation or any laws passed by the parliament. He also has the full power to enter the international treaties and agreements, independent of the legislative body or the Supreme Leader, albeit subject to overall approval by the Supreme Leader, as well as domestic planning and budgeting. Despite the president’s considerable authorities, any of his decisions and actions can be rejected by the Supreme Leader at any time if he believes a policy or action is not in line with the model of the Islamic Republic.

The parliament is the legislative body of the Islamic Republic; it has 290 representatives each with a 4-year term. The members are directly elected by the people after being vetted by the Guardian Council. To pass the vetting process to run for the Majles seat, any potential candidates must fulfill certain requirements, such as holding a master’s degree, demonstrating certain good characters and religious commitments. Also, religious minorities elect their own Majlis deputies to represent their community. The candidates to the Parliament swear an oath to protect the sanctity of Islam and guard the accomplishments of the Islamic Revolution of the Iranian people and the principles of the Islamic Republic.

Apart from passing legislation, some of the other duties of the Parliament include inquiring about the state of the nation, ratifying international treaties and agreements and debating important governmental issues upon the request of the Executive cabinet. The Majles has also the power to approve or deny cabinet appointments and begin the procedures to impeach the president without any other body becoming involved. 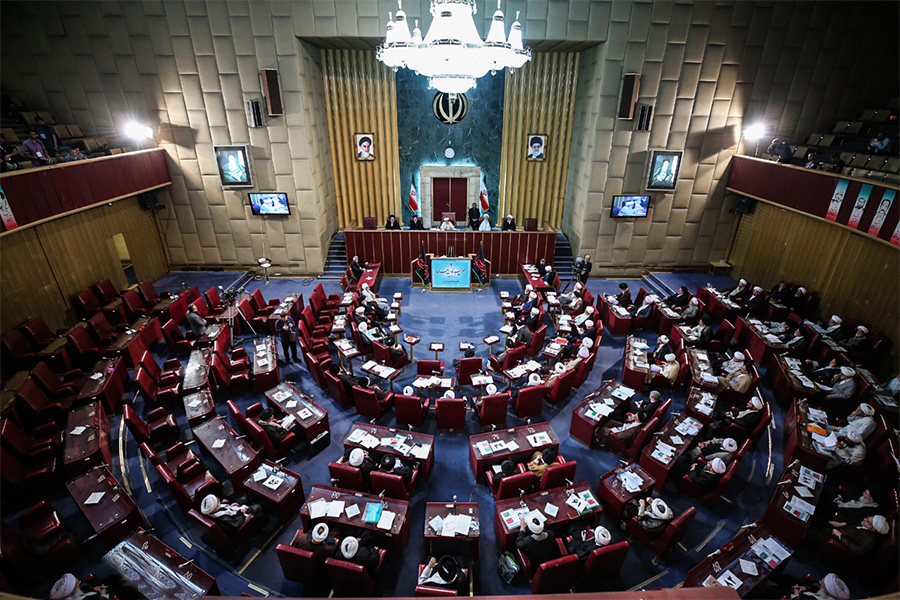 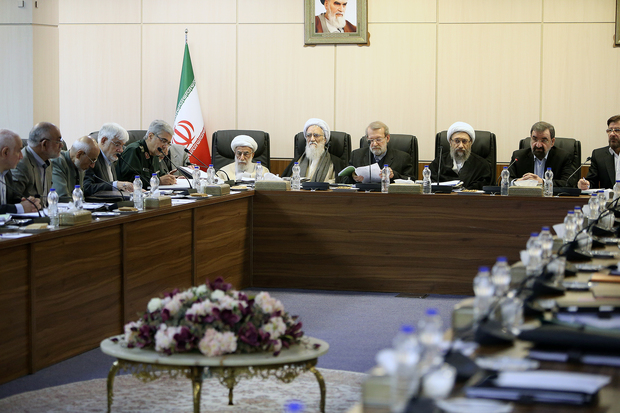 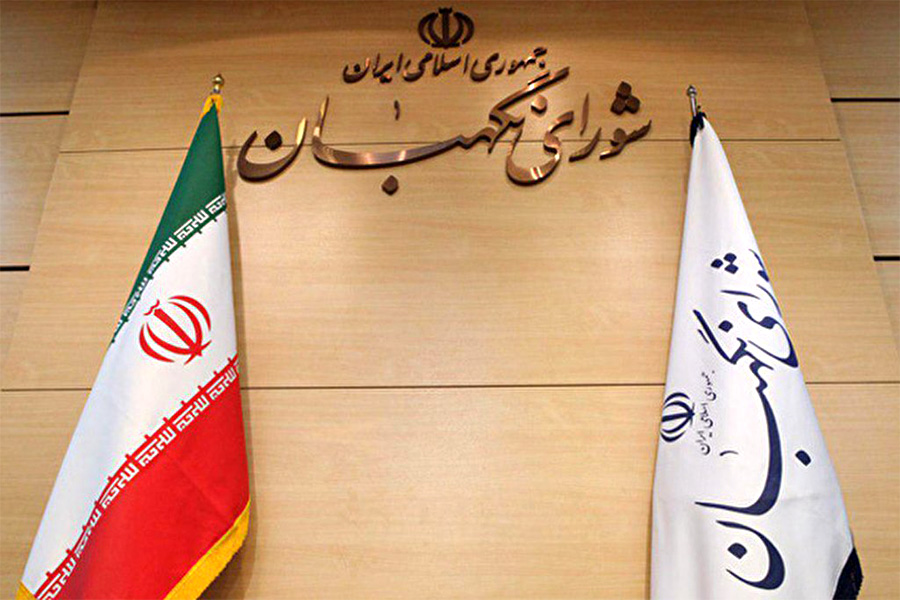 The Assembly is comprised of 88 Islamic jurists based in Qom all of whom directly elected by the people every eight years. It is a key branch of the country undertaking the enormous responsibility to appoint the Supreme Leader. In addition to its role in appointing the next Supreme Leader, the Assembly has also the legal duty to monitor the Supreme Leader’s performance and makes sure about his consistent capacity for the position. Should he fails to present himself as the proper leader for the country, the assembly has the right and responsibility to remove him from the power.

The Expediency Discernment Council of the system is one of the most important organizations and entities of Iran which was created upon Imam Khomeini’s initiative consisting of 39 members some appointed by the Supreme Leader and the others are the esteemed heads of the three powers, ex-officio president, parliament spokesman, the prominent jurisconsults and clergymen of the Guardian Council, etc.

Its primary role is to step forward as the mediator between the Parliament and the Guardian Council when they differ on the bill. The Council also acts as the highest advisor to the Leader of the Islamic Republic in shaping the general policies of the system and solving major disputes and differences which occur among the executive, legislative and judiciary powers.

As already stated, the Supreme Leader himself appoints half of the Council and since the Council is responsible for screening and qualifying Presidential and Majles hopefuls and also ensuring if legislation is compatible with Islamic laws, then he therefore has an indirect, but heavy hand over the legislative agenda and on who will be elected to the executive office. 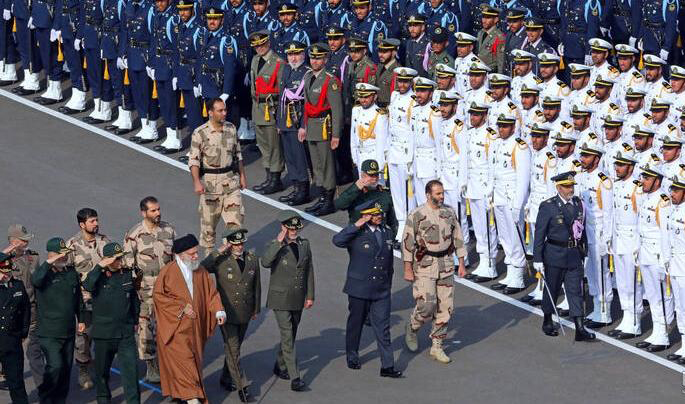 The Iranian Army and Revolutionary Guards

The branch of government tasked with ensuring the security of the nation is comprised of The Army, The Revolutionary Guards and Law Enforcement. The difference between the Army and the Revolutionary Guards is that the former protects the territorial integrity of the nation whereas the latter one is the protector of the Islamic Revolution nationally and internationally. They both report directly to the Supreme Leader.